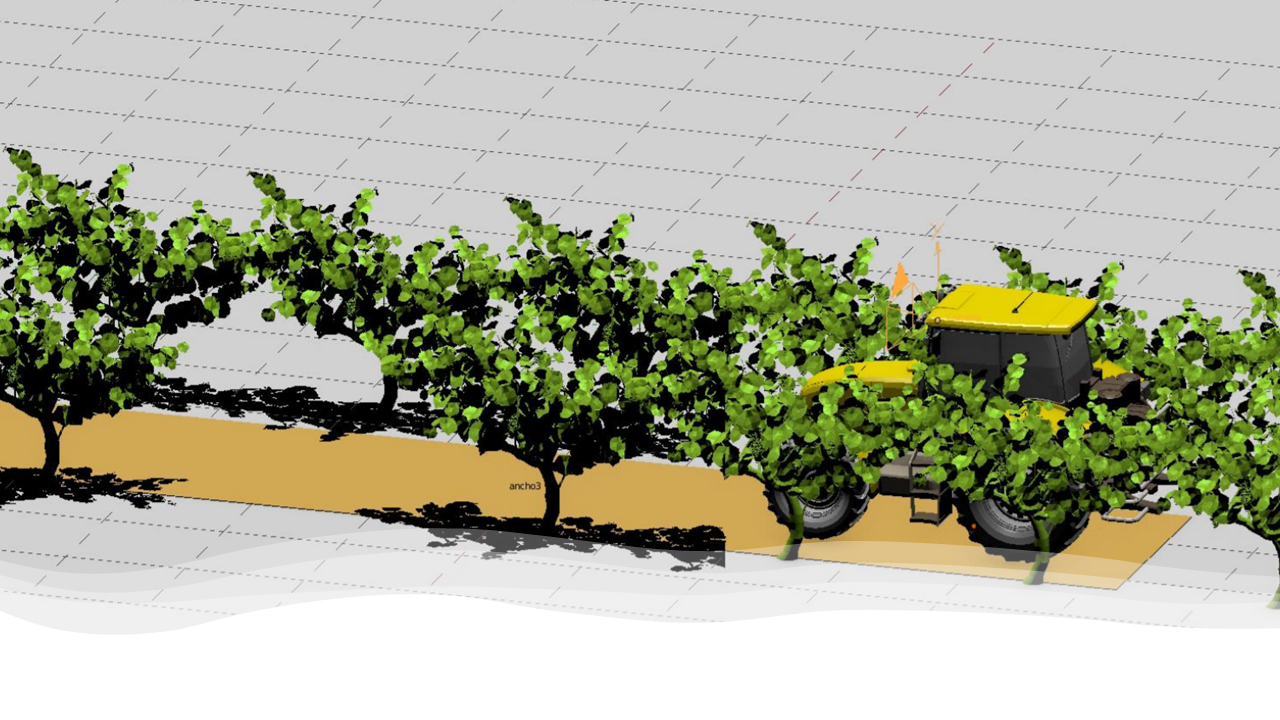 Organic farming combined with advances in precision agriculture ensure the optimal use of resources to obtain the best results by applying the exact doses that each strain needs.

The FITOVAR project, promoted by Bodegas Escudero together with AGER TECHNOLOGY, PANOIMAGEN and SERVICIOS AGRARIOS RIOJANOS (SAR), reaches the end of its first phase of development.

Through this action, new variable dosage systems are being developed for the application of phytosanitary products and chelates in an intelligent way both in vineyards and in fruit crops.

After defining the specifications, it was possible to define the system configuration and select its components and a functional prototype was already built. In addition, work is being done on the software and the creation of an app that will complete the system and allow controlling the dosage of products, as well as some design improvements.

The project is being carried out thanks to funding from the Government of La Rioja, the Ministry of Agriculture, Fisheries and Food and the European Union through the European Agricultural Fund for Rural Development.

You can find out more about which cookies we are using or switch them off in settings.

This website uses cookies so that we can provide you with the best user experience possible. Cookie information is stored in your browser and performs functions such as recognising you when you return to our website and helping our team to understand which sections of the website you find most interesting and useful.

Strictly Necessary Cookie should be enabled at all times so that we can save your preferences for cookie settings.

If you disable this cookie, we will not be able to save your preferences. This means that every time you visit this website you will need to enable or disable cookies again.

This website uses Google Analytics to collect anonymous information such as the number of visitors to the site, and the most popular pages.

Please enable Strictly Necessary Cookies first so that we can save your preferences!

Please enable Strictly Necessary Cookies first so that we can save your preferences!